With the global rise in the earth temperature and world leaders focusing on climate, the report of Brazil’s space research agency, INPE, has shocked the world. This latest report states that Brazil’s Amazon rainforest soared 22% in a year. This is the highest amount of deforestation since 2006. The government’s annual report says a contradictory image undercuts President Jair Bolsonaro’s claim about curbing illegal logging. The latest data shows that deforestation has risen by 22 per cent from August 2020 to July 2021. This came as a surprise as Brazil had promised to end and reverse deforestation by 2030 during the latest COP26 climate summit.

Forest is essential for our lives, from the air we breathe to the wood we use, they are an important part of our lives. They’re home to half of the land-based species, and globally, over one billion people live. After the ocean, the forest is the largest storehouse of carbon. You won’t believe that two thirds of the forest is already lost and it has destroyed all the ecosystem with it. Deforestation puts every living creature’s health at risk. The policymakers to companies, to consumers all have to take action to save our planet. 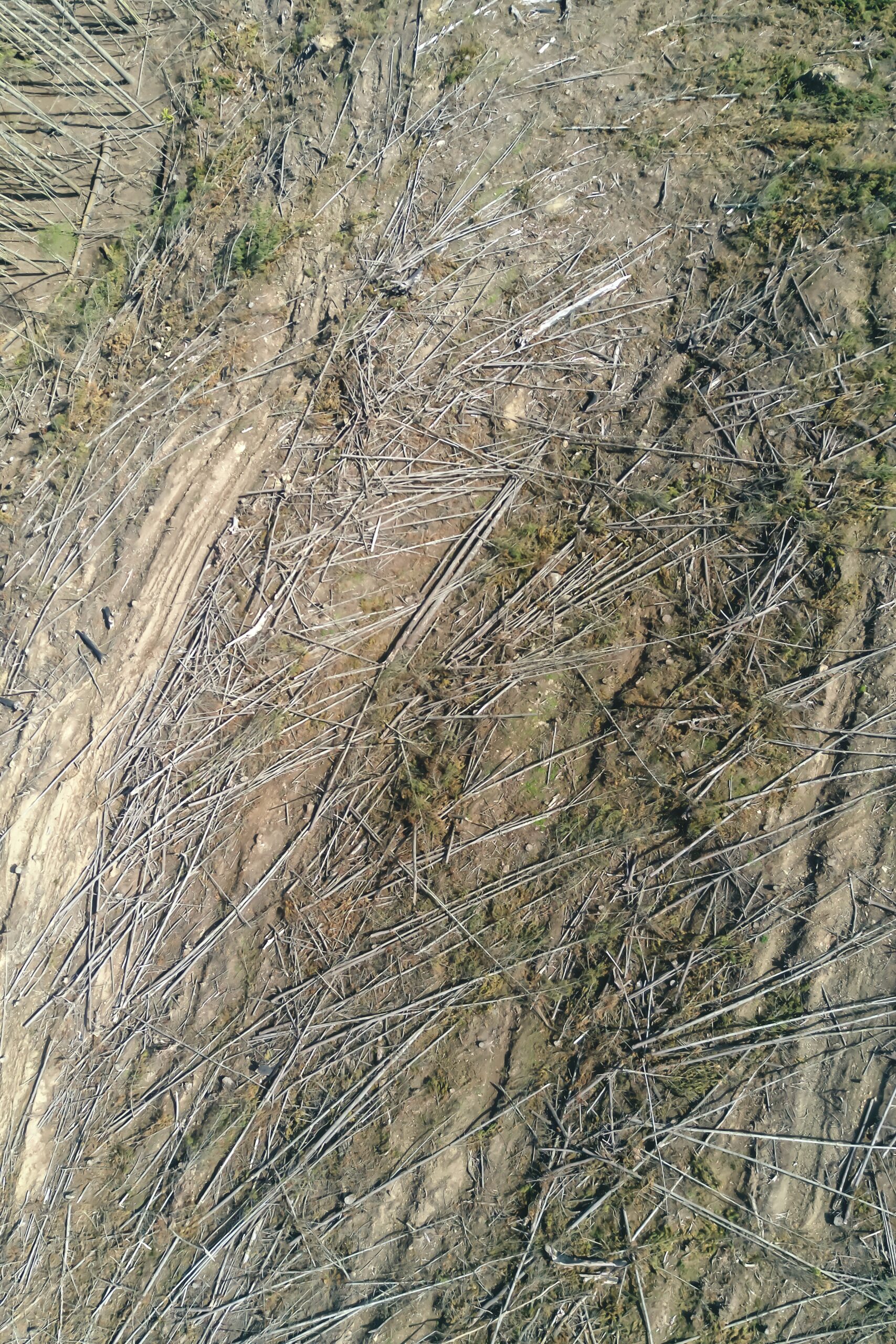 Why is deforestation on the rise?

Mainly deforestation is being driven by logging, human migration, population increases, and expanding towns and cities. The exact cause of deforestation changes with time and with the region but the loss of Amazon Forest can be the biggest blow to the ongoing climate crisis that the world is facing. Together as a society, we have to work for the betterment and put efforts to save the remaining forest.

Also, as the word suggests, a rainforest is a mostly evergreen forest that receives large amounts of rainfall. Amazon rainforests are home to more than half of the world’s known species despite covering only six per cent of the earth’s surface. There are two types of rainforests on our planet, the temperate and tropical, and the Amazon is the world’s largest tropical forest on our planet.